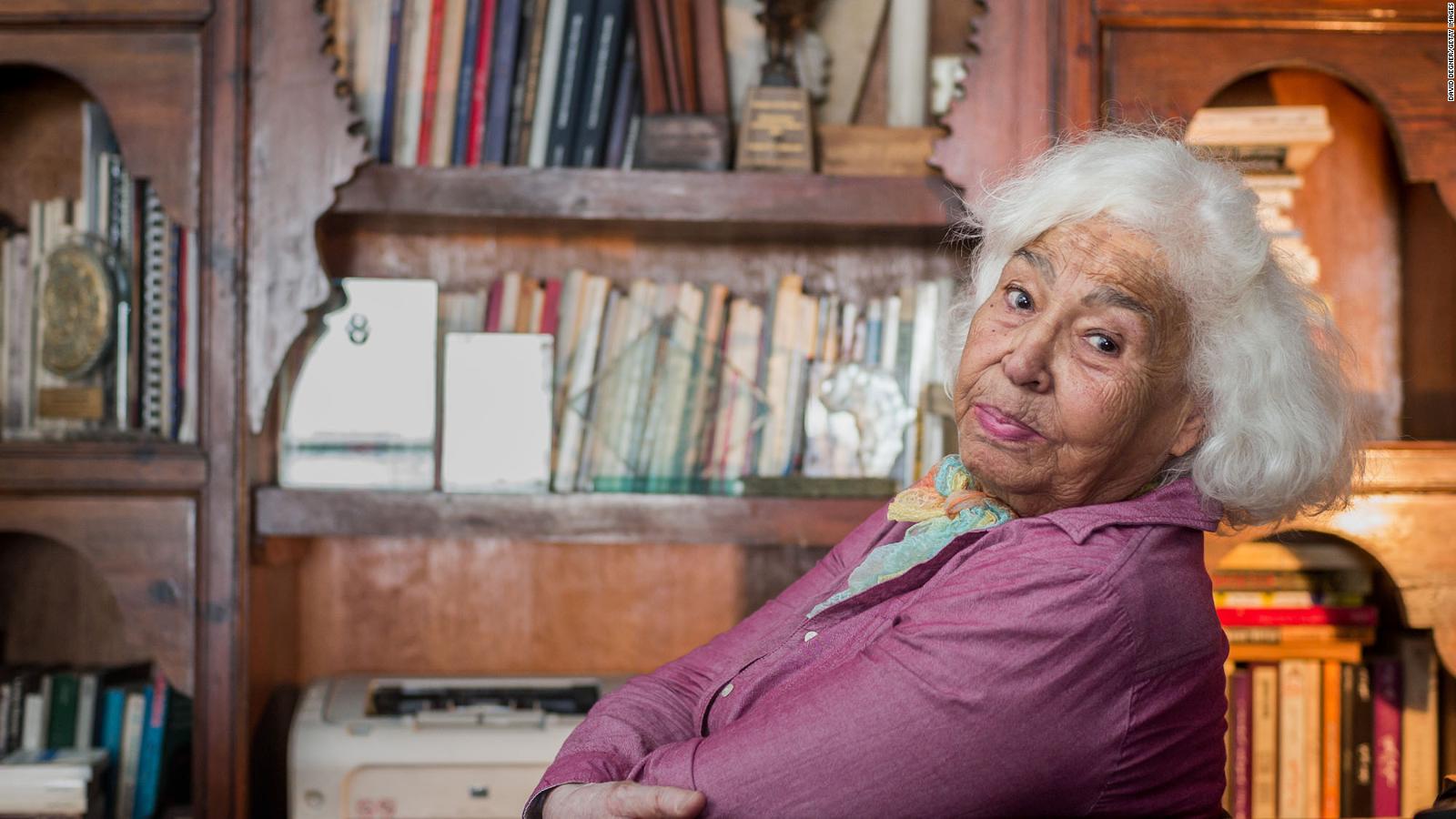 “When I came out of prison there were two routes I could have taken. I could have become one of those slaves to the ruling institution, thereby acquiring security, prosperity, the state prize, and the title of "great writer"; I could have seen my picture in the newspapers and on television. Or I could continue on the difficult path, the one that had led me to prison... Danger has been a part of my life ever since I picked up a pen and wrote. Nothing is more perilous than truth in a world that lies. Nothing is more perilous than knowledge in a world that has considered knowledge a sin since Adam and Eve... There is no power in the world that can strip my writings from me.” Nawal El Saadawi, Memoirs from the Women’s Prison (1983)

Teaching Woman at Point Zero again this week to an undergraduate class on African Women Writers, I was delighted when the students raved about the novel, describing it as a text that they were unable to put down and proclaiming it the best work on the syllabus to date. It was all the more distressing, therefore, to learn from a colleague of the passing at the age of eighty-nine of the author, acclaimed Egyptian writer, physician, activist, and feminist Nawal El Saadawi. Announcing her death of natural causes in Cairo on March 21, 2021, National Public Radio added parenthetically that she had outlived “the two Egyptian presidents who tried to silence her: her jailor, Anwar Sadat and her censor, Hosni Mubarak.”

As a writer, El Saadawi enjoyed a long and fruitful relationship with the African Literature Association and its members, having served as a speaker at two association conferences, the most recent being in 2007 when West Virginia University hosted the meeting in Morgantown. On that occasion, she had been invited to participate as the recipient of the ALA’s 2007 Fonlon-Nichols Award, an honor accorded annually to an African writer “for excellence in creative writing and contributions to the struggle for human rights and freedom of expression.” She generously prolonged her stay on campus for several days after the conference, guest lecturing to students in Women’s Studies classes and visiting with our faculty. What a wonderful opportunity for our university community!

The author of over fifty books, including memoirs, novels, short stories, and plays, El Saadawi contributed significantly to literature in Arabic. With translations into over 30 languages, including numerous works translated into English, she was one of the first women writers from the Arab world to attract a global audience. Her novel, Woman at Point Zero, is included among the 100 most important African books of the twentieth century. Critic Fedwa Malti-Douglas wrote that “of all living writers, none more that Nawal El Saadawi has his or her finger on the pulse of Arab culture and the contemporary Middle East.” George Tarabishi called her “the principal exponent of the Arabic feminist novel.” According to Nicki Hitchcott, “Saadawi combines her love of the Arabic language with her awareness of gender-based oppression to create texts that are as subversive as they are moving.” She will undoubtedly continue to be “the most widely taught and translated Arab writer in the English language.”

Her literary corpus reflects her life-long commitment to women’s issues and women’s rights in her society. Educated as a doctor, she published her study Women and Sex in 1972. Her research on Women and Neurosis in Egypt appeared in 1976 and involved case studies of women in prisons and mental institutions. In 1977, she published yet another volume devoted to conditions of women in the Arab world, The Hidden Face of Eve, in which she dealt frankly with subjects such as female genital mutilation, prostitution, sexual relationships, marriage and divorce, and Islamic fundamentalism. From 1979-1980, El Saadawi was the United Nations Advisor for the Women's Program in Africa and the Middle East.

Her active fight for women’s social and intellectual freedom led to her imprisonment in 1981. When she was released in 1982, she published Memoirs from the Women’s Prison. Fearing for her safety, she left Egypt and after 1993, she held visiting appointments at various American institutions. Her contribution in the area of women’s rights was recognized in 2004 by the European Council when she became the recipient of the 2004 North-South prize in human rights for her "leadership in the fight for women's rights and . . . passionate commitment to global interdependence and solidarity." In 2004, she put her name on the ballot as the first woman candidate for the presidency in Egypt. In 2020, when Time Magazine sought to identify women who would have deserved recognition as Woman of the Year had the category existed, El Saadawi was chosen for 1981, the year she was sent to prison.

Those of us who have known her and been deeply touched by her life and writing will mourn her passing and will miss her powerful voice in defense of justice, but her incredible legacy will survive her, inspiring new readers throughout the world, for whom she will continue to serve as a model and who will carry on her struggle in the context of their own lives and cultures.